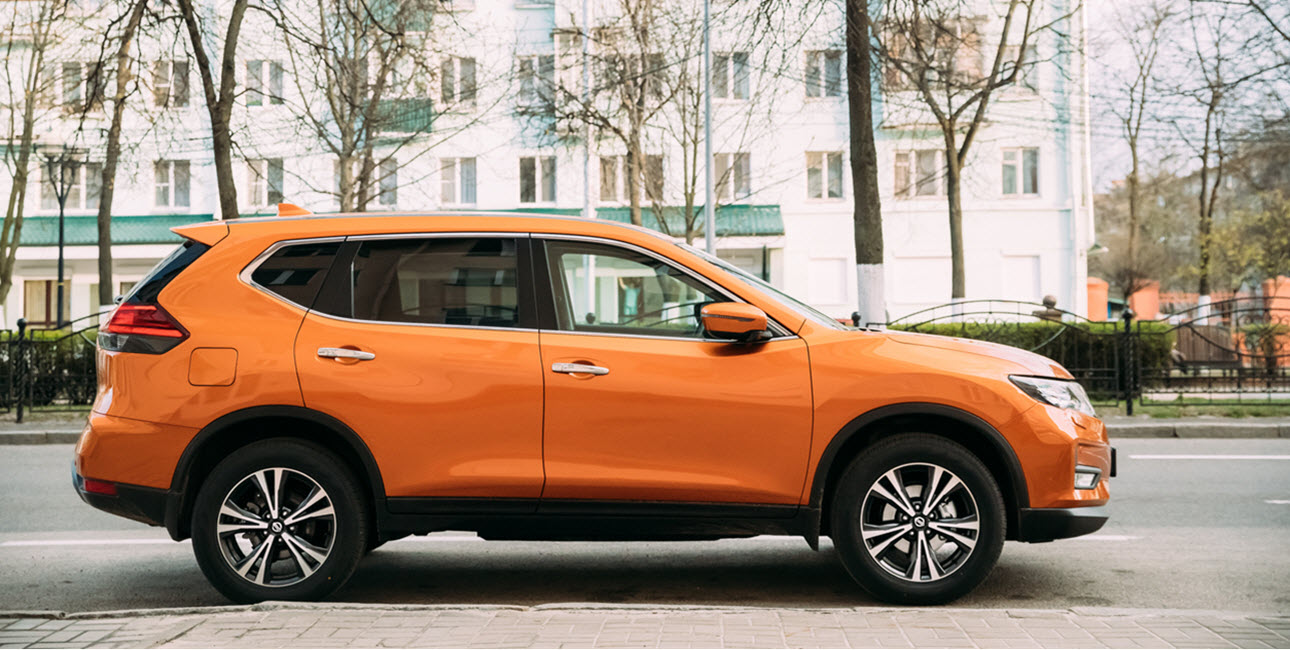 Nissans may be versatile, reliable vehicles, but they are also somewhat infamous for having problems with body rust. Not only can body rust be a serious cosmetic issue, but it may also cause your vehicle to malfunction in a variety of ways. In fact, if left untreated, rust may spread throughout the entirety of your vehicle and make it completely inoperable. Rusty bodywork is a problem that all Nissan owners should be on the lookout for and want to correct if they see the problem developing.

Out of all of the issues that a vehicle may face, minor body rust is one of the easiest to fix. In fact, many vehicle owners will either ignore small rust patches or attempt to fix them on their own. However, while body rust may initially be inconsequential, it can grow and spread at alarming speeds, which can cause serious damage to your vehicle. It is best to prevent body rust from taking hold whenever possible.

Ultimately, the causes behind body rust boil down to one common factor: moisture. When the steel and iron in your Nissan are frequently exposed to oxygen and moisture, these elements engage in a chemical reaction that creates iron oxide (rust). Whenever your Nissan is exposed to a damp environment, such as fog, humidity, snow, or rain, there is a good chance that it will begin to develop rust in unprotected areas.

Accordingly, several common driving scenarios often cause vehicles to rust. For example, driving in a coastal region is notoriously bad for vehicles, as the damp, salty air produced by the ocean can rust metal at a surprising rate. Similarly, driving on salt-covered roads in the winter may also cause your Nissan to rust, as the salt will mix with snowmelt to corrode the body of your vehicle. Finally, driving in rain may not be quite as bad for your vehicle as driving around saltwater, but if you live in a perpetually rainy area, the damage will add up and cause your vehicle to rust.

Of course, the above scenarios can be quite difficult to avoid. After all, very few regions in the world experience neither rain, snow, nor coastal air, and moving to one of those regions just to protect your vehicle from rust is probably not a feasible choice. Fortunately, the common causes of body rust can mostly be countered through regular preventative maintenance. Frequently washing your car and applying anti-rust spray can go a long way to prevent your Nissan’s body from rusting.

From Cosmetic Issue to Complete Malfunction: How Rust Ruins Your Vehicle

Unfortunately, some people may view rust prevention as more of a hassle than just dealing with rust as it appears. Rather than regularly washing their car and addressing rust spots right away, they may instead wait to respond to the rust until it becomes a problem. This is a mistake that can have serious consequences.

Rust can grow and spread surprisingly quickly, and if it takes hold of your Nissan, your vehicle may start to seriously malfunction. Both types of body rust, surface rust and structural rust, can cause significant problems if left unaddressed. More specifically, if a patch of surface rust spreads, it may cause your vehicle’s body panels to break down. Because these panels play a huge role in maintaining your Nissan’s structural integrity, any damage to them may cause your vehicle’s frame to bend and fold in dangerous ways.

Additionally, rust on your vehicle’s internal structure can damage the frame so much that even a minor impact may turn into a lethal collision. As such, you should address rust spots as soon as they pop up, and should do whatever you can to prevent them from appearing in the first place.

If your Nissan’s body is starting to rust, you’ll want an experienced professional to both assess the damage and make sure that 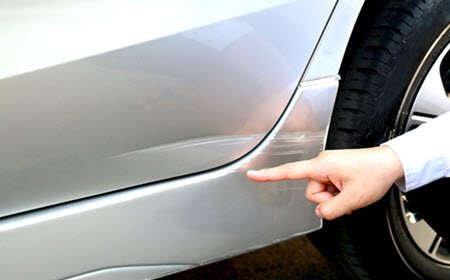 it doesn’t spread any further. Here at Franklin Automotive, our skilled car-geeks have the experience necessary to fix rusty bodywork jobs quickly and efficiently.

Since 1992, we have served as the leading import auto repair shop for Hoover, Homewood, Vestavia, Mountain Brook, Inverness, Cahaba Heights, Greystone, and Birmingham, AL. Import vehicles are our passion, so give us a call today to find out how we can help you keep your Nissan running as smoothly as possible.

Causes of a Brake Fluid Leak in a Nissan in Birmingham

How To Deal with Nissan’s AEB System Problems in Birmingham

Copyright Franklin Automotive 2022 - All Rights Reserved. Website and Marketing by 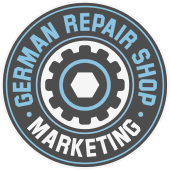